I recently watched a documentary where they mentioned that increasingly police have started to take advantage of people who have the ability to recognize faces beyond that of the average person. This is apparently an ability that you are born with and only 2% of the worlds population posses this skill.

Super- recognizer’s were responsible for identifying over 1/3 of all the individuals taking part in the 2011 UK riots by using CCTV footage.

I had no idea that this is an actual profession and actively used by various authorities. Apparently computers are not yet even close to being able to do the same as these rare individuals.

So are you one of these people?

Well there is a test online run by the Greenwich University where you can see whether you could be one of these rare 2%. This is only a preliminary test and if you score high enough you can take more tests and maybe get a job? 😉 (jk)

You need a 10 or more out of 14 to possibly be a Super- Recognizer. I only scored a 8 but I think I might try it again because its kinda fun 🙂

Anyway here it is: http://superrecognisers.com/

Let me know how you did! 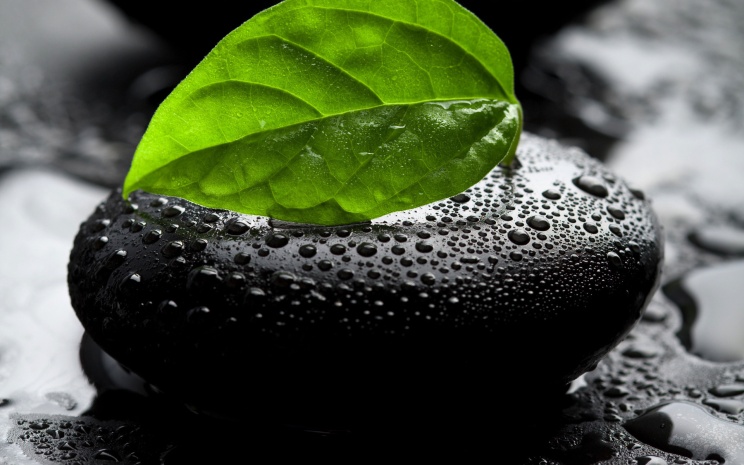