The sad truth is that most countries in the world are currently facing
some type of struggle. Be it environmental, economic, geopolitical etc.
Kenya is no exception, with a growing inequality between the poor and the rich, environmental degradation, endemic corruption, clan identity struggles, growing refugee camps, increasing criminal and mafia type groups, complicated international interest pressures and more recently the escalation of terrorist attacks within is borders.

It saddens me to see this especially in a country where I had the privilege to live and study for quite some time. Amazing people, amazing, culture, amazing nature and just generally a very rich part of the world.

This short documentary looks at the latter issue.

“A series of bloody attacks has rocked Kenya since the September 2013 Westgate mall massacre in Nairobi that left 67 people dead. Curiously, some recent victims in these attacks have been Muslim sheiks that were associated with al Shabaab, the jihadi group that took credit for the deadly Westgate attack. Even more curiously, all of the high-profile sheik murders have taken place in the same area in Mombasa, Kenya’s second largest city.

VICE News headed to Mombasa to speak with Abubaker Shariff Ahmed, the highest profile radical sheik in Kenya, before he was assassinated in April, and to get a close-up view of those living and dying in the crosshairs of a holy war being fought on Kenya’s streets.” 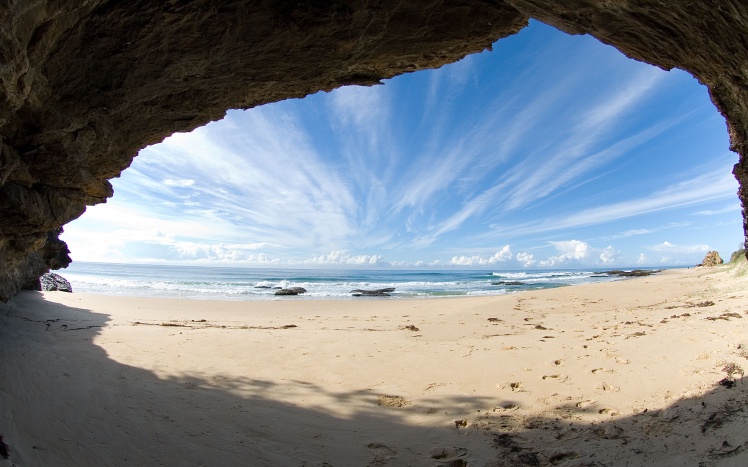 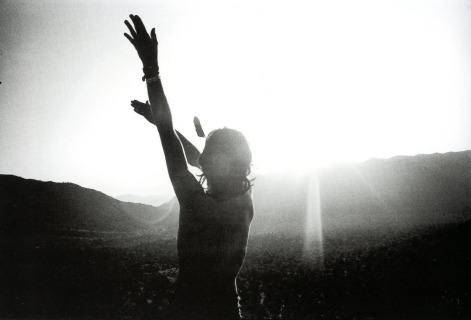 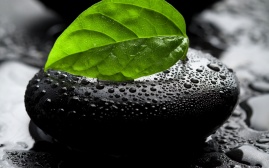