So when most people make decisions to use a certain remedy for an ailment they suffer from, they use evidence to back up their decisions.

But as most of us know, evidence can often be deceptive and very inaccurate.

People often tend to accept evidence which looks and sounds legitimate, supports their own biased per-perceived perceptions of the remedy and evidence which does not seem unfathomable to the person.

Generally this approcah is however flawed and results in hesitant and unfounded conclusions.

This can be especially detrimental if this process is admpoted in matters pertaining to perosnal wellbeing and health.

So here is an invaluable resource where evidence conducted by legitimate sutdies have been compiled to shed light on some of the well and less known “medical” treatments available for multiple different ailments. These include,

I recommend everyone to look at this resource. It is highly valuable. 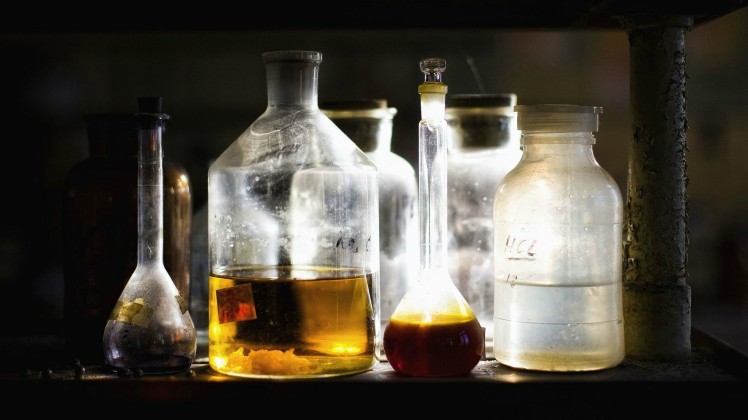 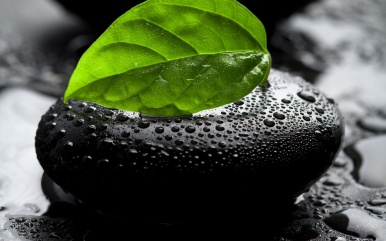 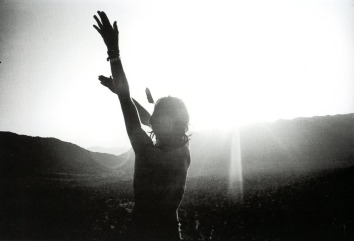 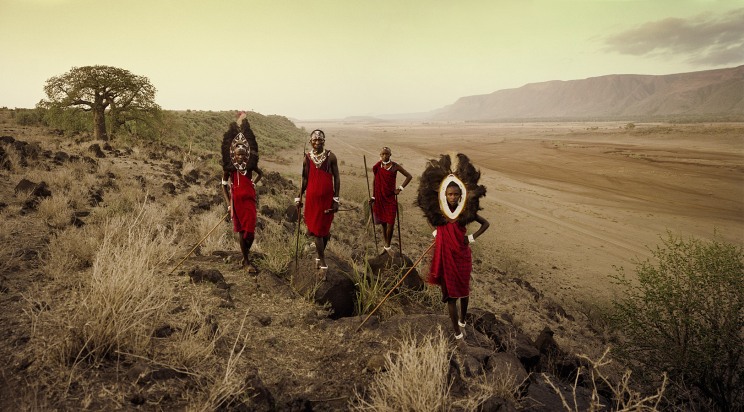